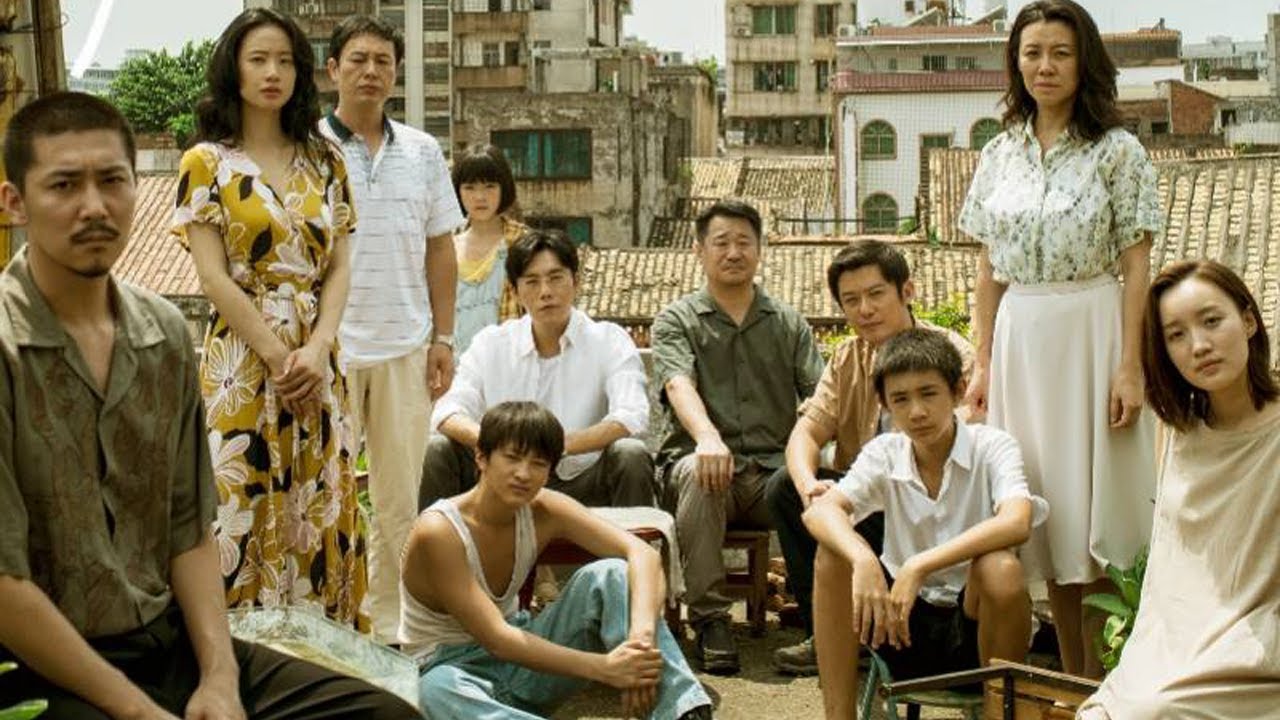 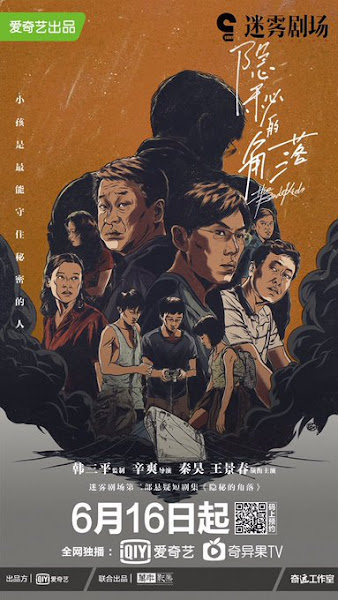 A story that follows three children from a coastal town who unintentionally film a murder scene. As the kids become involved with the suspect, it opens up a case that is far more complicated than it looks and entraps several families into an unpredictable outcome.