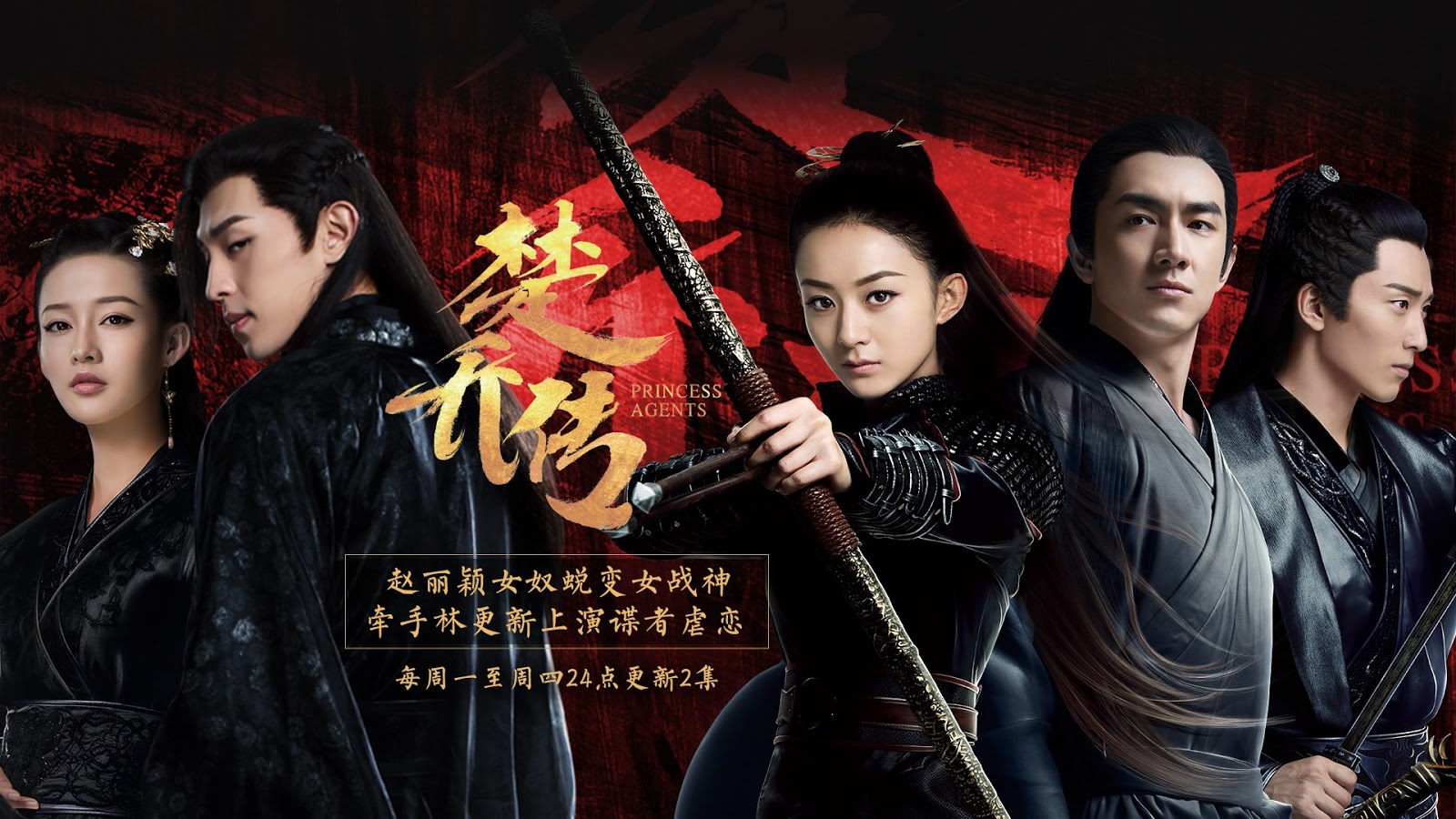 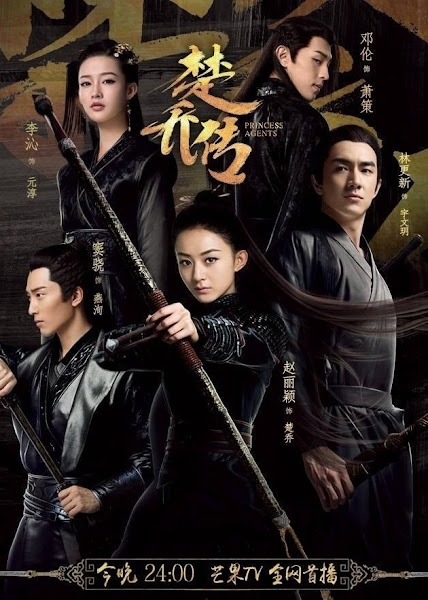 The story takes place during the chaotic times of Wei, where innocent citizens are often kidnapped and turned into slaves.
Slave girl, Chu Qiao was thrown into a forest along with other slaves and becomes the next hunting target for the rich lords. She is saved by the Prince of Yanbei, Yan Xun. Afterward, she is brought into a powerful family of Yu Wen and witnesses their bloody power struggle. Seeing this, she swears to take her younger sister and flee from the situation. However, she catches the attention of Yu Wen Yue and undergoes strict training while building a sense of companionship with Yan Xun. Drama focuses on Chu Qiao's life beliefs and her struggle to survive in a cruel and unfair world.