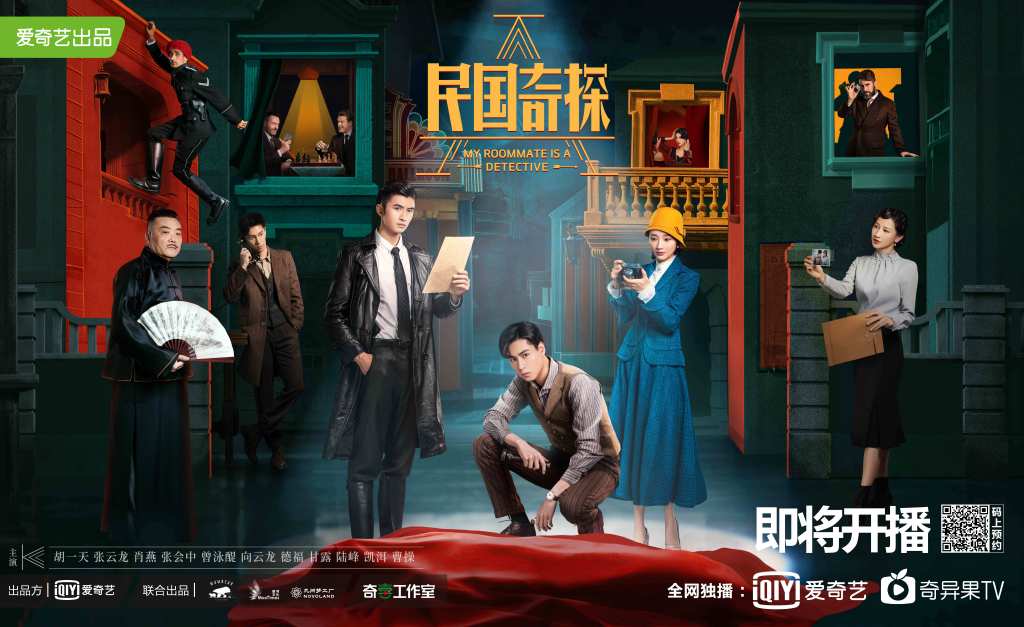 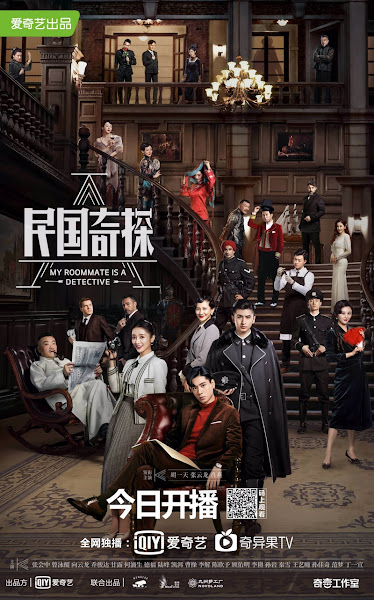 Drama China My Roommate is a Detective (2020) Subtitle Indonesia

During the Republican era, three people with different backgrounds and personalities uphold their sense of justice in troubled times, relying on their problem-solving skills to protect the community.
Hailing from a wealthy family, Lu Yao (Hu Yitian) has returned to China after studying abroad in England. Because of his high IQ and exceptional reasoning skills, he is recruited by Chief Inspector Qiao Chusheng (Leon Zhang) to join the bureau as a consultant. The two men cross paths with the righteous and passionate female reporter Bai Youning (Shane Xiao) and they form a small detective squad that specializes in solving strange and unsettling murder mysteries.