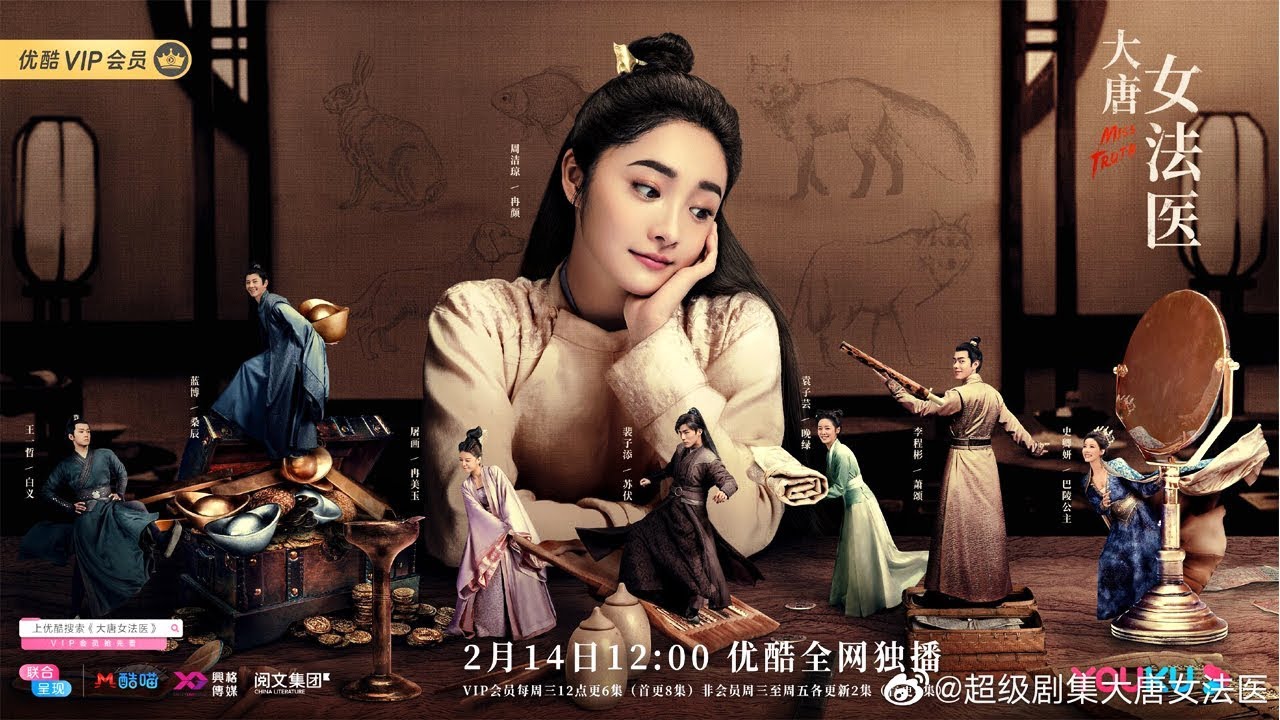 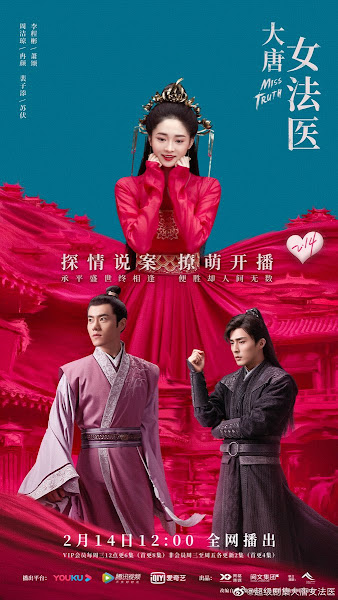 The story follows a forensic examiner Ran Yan, as she investigates the truth around her mother's suicide and solves murder cases one at a time. Ran Yan is an eighteen year old destitute noblewoman who grew up learning about autopsies and finding clues through corpses. She encounters a judicial official and an assassin by chance and finds true love through the course of searching for the truth.