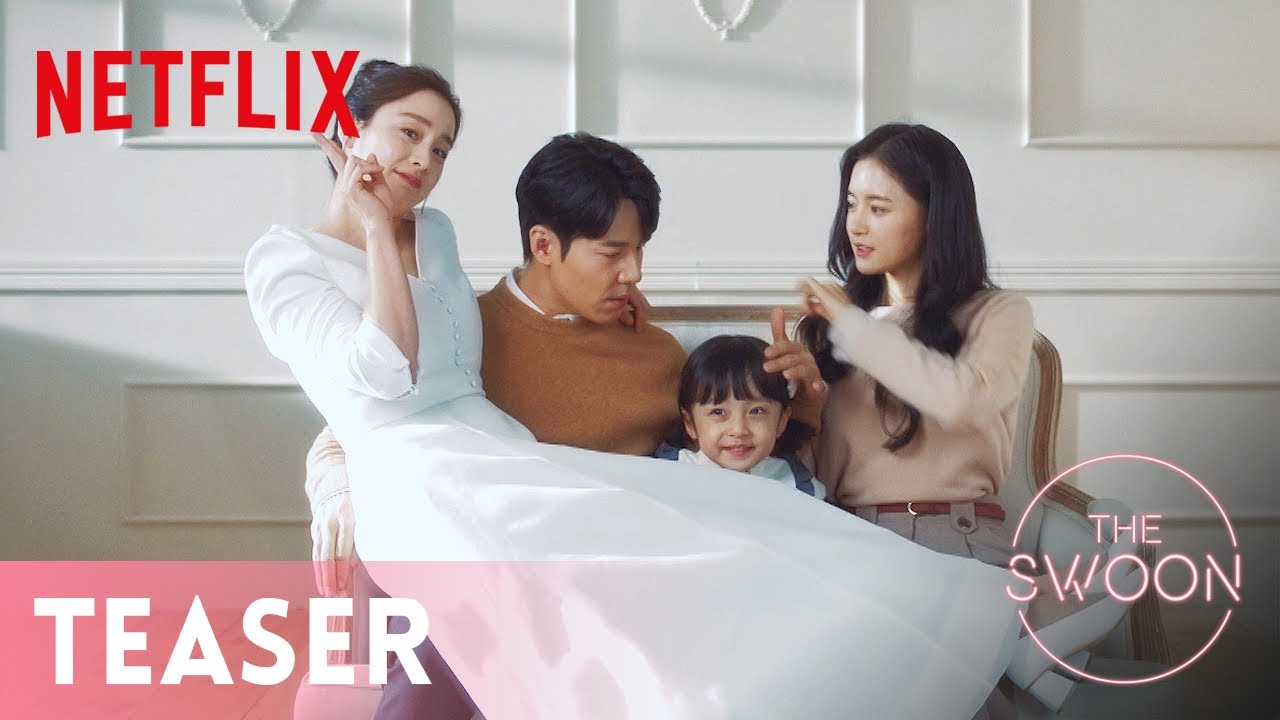 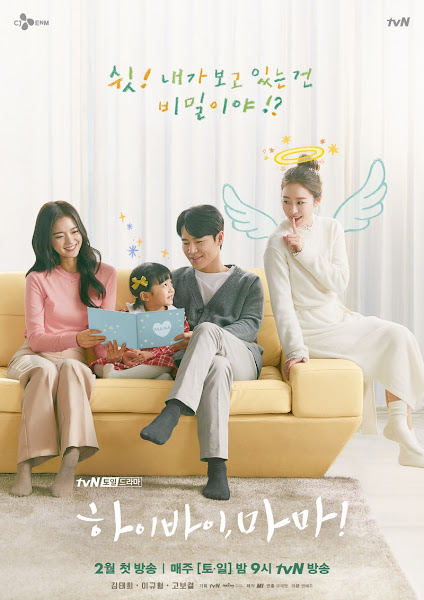 Cha Yu-Ri (Kim Tae-Hee) has been a ghost since she died 5 years ago. She left behind her husband Jo Kang-Hwa and their child. To become a human again, Cha Yu-Ri carries out a reincarnation project for 49 days.
Meanwhile, Jo Kang-Hwa (Lee Kyu-Hyung) works as a chest surgeon. He was loving, but, after his wife died, his personality changed. After 5 years, his wife Cha Yu-Ri reappears in front of him.