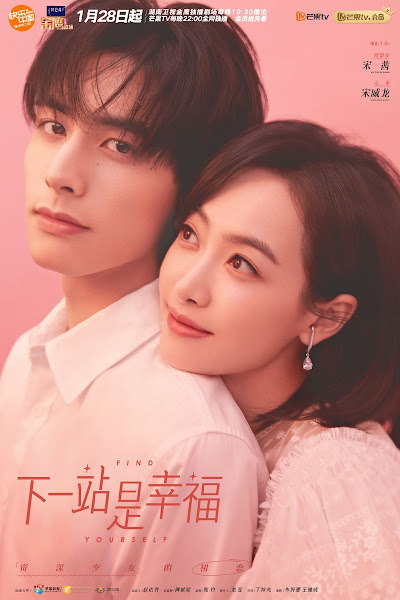 A love story between an accomplished career woman and a younger man.
He Fan Xing's company is at risk of being acquired while her relationship with Yuan Song faces societal pressures due to their age difference. The consecutive blows in her work and love life push her to an emotional quagmire and it is during this time that Ye Lu Ming enters her life. Being older in age, he is mature, stable and knowledgeable. He becomes He Fan Xing's life coach and the source of conflict between the couple. For He Fan Xing, it's not merely a matter of choosing the man that she loves but considering the contradictions of adopting the traditional mindset on marriage.